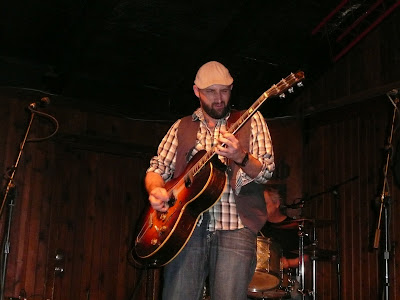 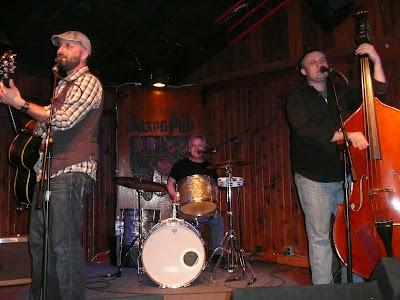 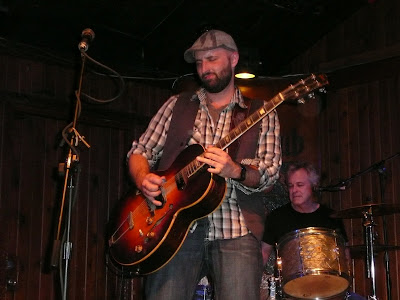 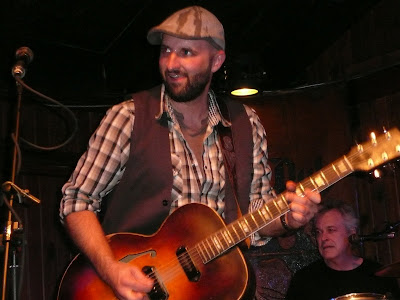 ROBERT RANDOLPH and the FAMILY BAND 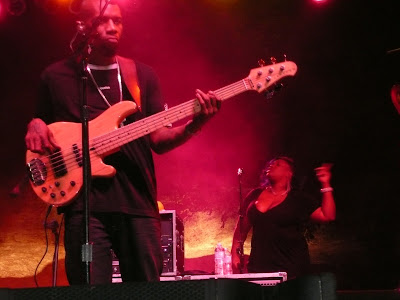 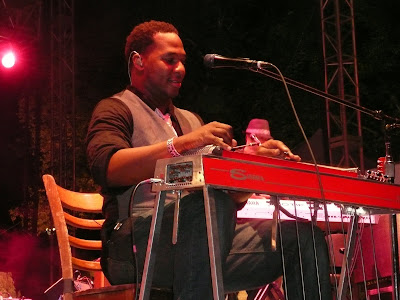 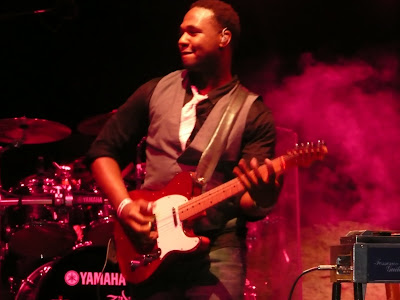 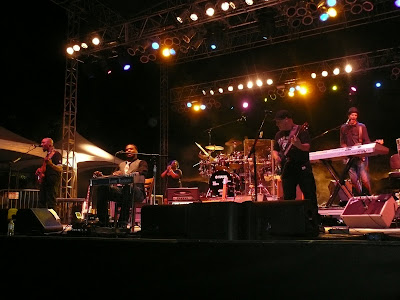 Seeing limited music these days due to a family situation.  Anyway, did get free for 1 night and got to go to a very cool event.  It was the night before the ACL Festival and Kirk Watson, a state senator, held an appreciation event, I guess you'd call it.  Had friends with extra tickets so off a group of us went.  Got wined and dined and then a concert from Robert, on one of the ACL stages at Zilker!
I really thought he'd put on a lame show, playing for a bunch of political hacks, not really his crowd, you know?  He blew the roof off and had everybody up, dancing and rocking!  Spectacular show and so intimate.  Coolest thing.  I even got to watch much of the show from the side of the stage.  He has a fantastic band.  A delightful chick singer who is very physical, so much fun to watch.  He played a stellar set.  Not a ton of jamming but mostly upbeat, bottom down rhythm and blues with a dash of Allman Brothers jam.  Played almost 1 1/2 hours.
After Robert we hopped over to the Saxon Pub to see Seth Walker.  My friends who were in for ACL had never seen him or heard of him so I knew this would be fun.  Seth is great.  Louisiana style blues.  The poor guy, he played a great show even though his allergies were killing him.  Had a drummer who was really good at harmony vocals along with an upright bass player.  A heckuva trio.  Miss Seth not living in Austin anymore.  We were spoiled for so long.  Now, when he comes to town, I always try to catch his show.  Also, he did a terrific cover of "Jealous Guy," 2 days shy of John Lennon's 70th birthday.  It was pretty neat.  My friends loved him!
Posted by Deb at 4:07 PM No comments: